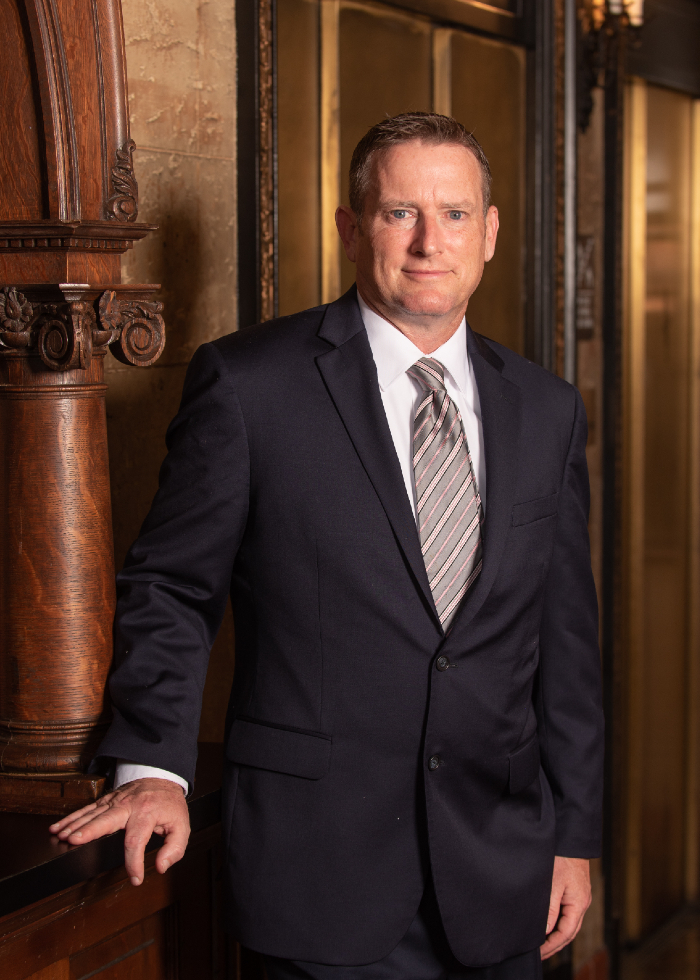 Terrence had a successful career working in the Supreme Court in New York during the time of the World Trade Center attacks. He worked in the Brooklyn District Attorney Office and became Litigation Manager for the entire city. Terrence went on to serve in the Army, rising to the rank of Lieutenant Colonel and spending time in the Special Forces Battalion. He spent time deployed all over the world, until he was faced with a turning point in his career.

“It came time in my professional life to move on from jumping out of airplanes,” he says. “I was sick of fighting. For the last two decades of my life, I had spent them in conflict either as an attorney litigating or in combat. My wife asked me what made me happy and the best time I had in my career were in probate courts and providing legal assistance in the Army writing wills for soldiers before they deployed. I decided that that was the type of law I wanted to pursue. I didn’t want to fight other lawyers. I wanted the opportunity to get to know people and help them.”

Today, Terrence serves clients throughout St. Johns County and the state of Florida. He helps families avoid probate, where possible, and meet their estate planning goals.

Today, Terrence serves clients throughout St. Johns County and the state of Florida. He helps families avoid probate, where possible, and meet their estate planning goals.