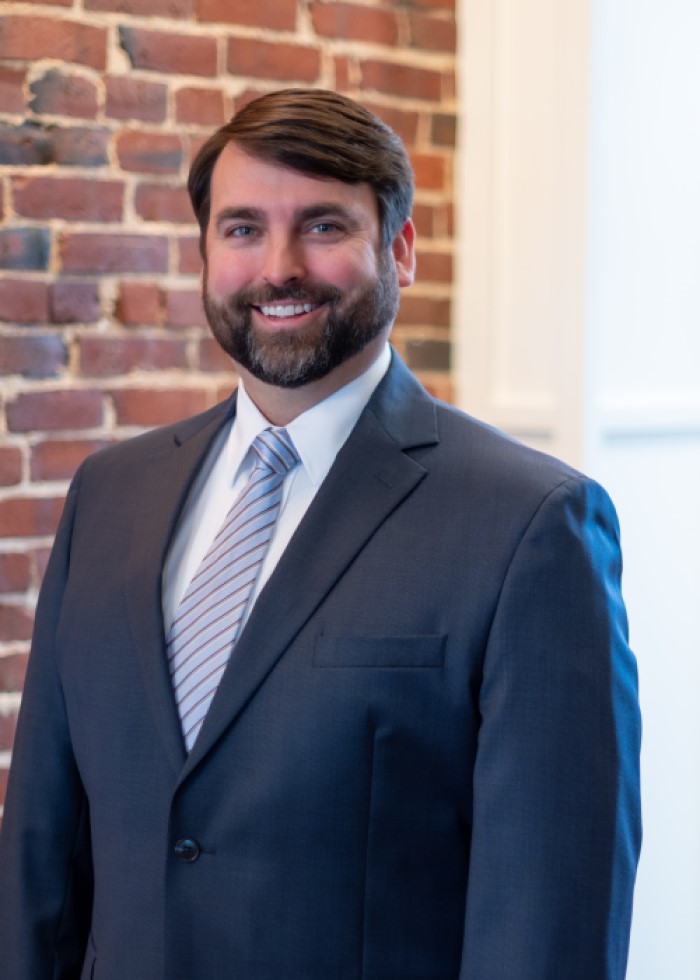 During law school at the University of Florida, Charlie served as Editor-in-Chief of the Florida Law Review and graduated second in his class of 211 students. Charlie was also inducted as a member of the Order of the Coif and Florida Blue Key.

In 2007, Charlie gained national recognition for his fight to free a Texas man, Tyrone Brown, who had been sentenced to life in prison after testing positive once for marijuana while on probation. Hearing that Mr. Brown had already served nearly 17 years of the life sentence, Charlie launched a lengthy grass-roots advocacy campaign that resulted in Mr. Brown's Freedom.

Charlie has also fought against the tobacco industry and was previously named by the Lawton Chiles Foundation as Florida's Youth Advocate of the Year. For those efforts, the American Legacy Foundation asked Charlie to serve as a national spokesperson to help expose the truth about tobacco company tactics.

Charlie's passionate representation and advocacy for his clients led Florida Super Lawyers Magazine to recognize Charlie as a "Rising Star," which is an award reserved for less than 2.5% of attorneys in Florida under the age of 40.

Charlie supports the community by volunteering with Haven Hospice, Putnam First Cancer Fund, The ARC, Kiwanis of the Azalea City, Boy Scouts of America, and Boxer Aid & Rescue Coalition. Charlie is an instrument-rated pilot, and in his spare time he enjoys flying, hunting, fishing, and all water sports.

Charlie Douglas was born and raised in Palatka, Florida. After graduating valedictorian of his high school class, Charlie attended the University Of Florida Warrington College Of Business...