Alimony in Florida, what now? 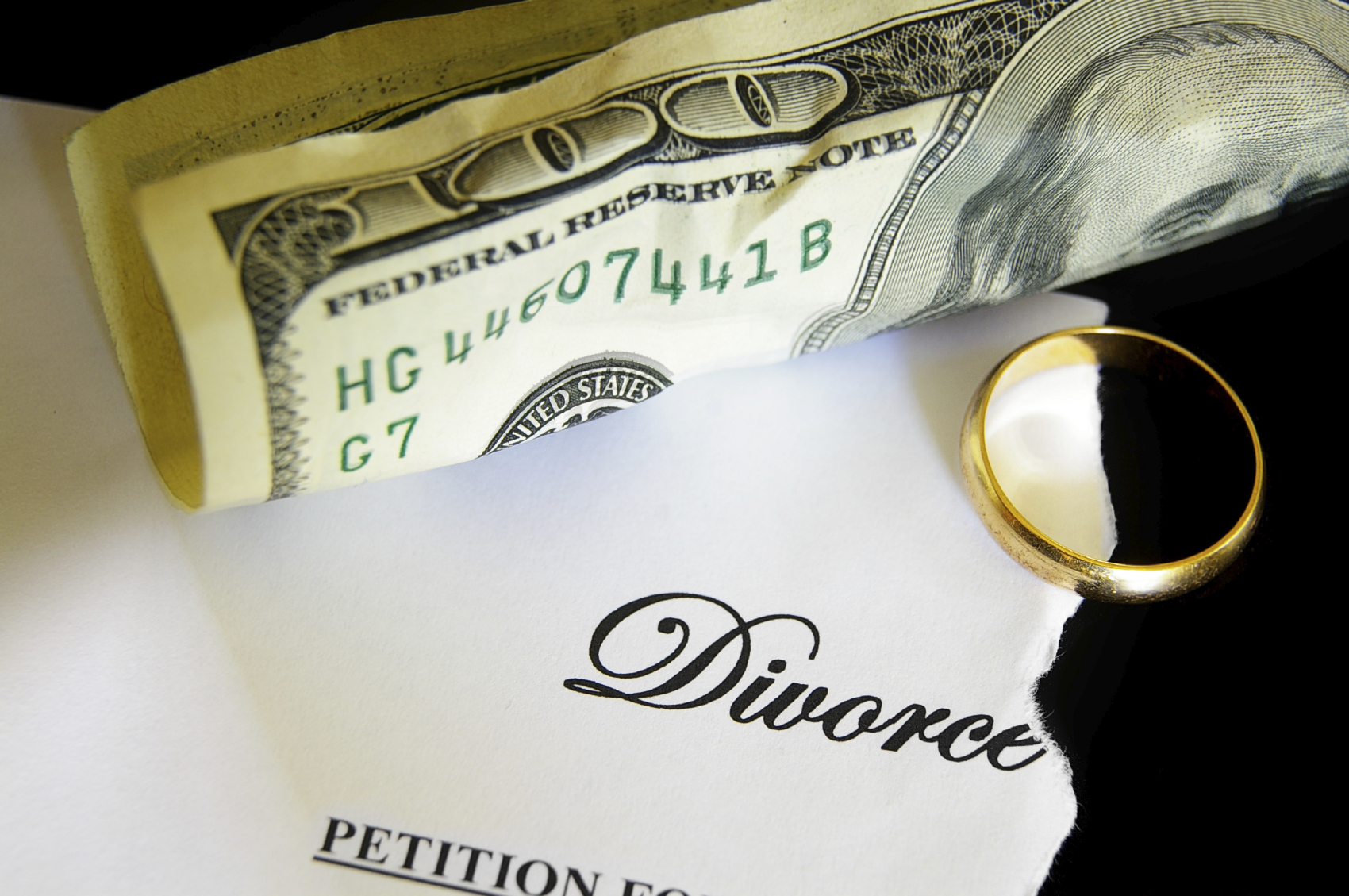 A little over a week ago the governor vetoed a bill passed by the Florida legislature that would have drastically changed the landscape in domestic relations cases involving alimony. Proponents argue that the now defunct law would have made alimony more predictable, using a formulaic approach, factoring in such things as length of marriage and differences in incomes.   Others contend that such a formula would be too rigid and operate in a way that would short change dependent spouses who sacrificed careers for the family.  Nevertheless, it does appear that alimony reform may eventually happen, with the main target being permanent alimony.  Two years ago a law almost passed to do away with permanent alimony, similar to the bill just vetoed by the governor.  In 2011 there was a drastic change in alimony when the current law was adopted.  That law, Ch. 61.08 Florida Statutes, lessened the potential impact of permanent alimony on many families by creating "durational" alimony.  Durational alimony is an intermediate option between "bridge the gap" alimony, which is designed to help ease the transition from married to single life for a spouse with an identifiable short term need (now capped at two years and not easily modifiable) and permanent alimony, which is designed to support dependent spouses who have a continuing need and who will not likely be able to ever reach the marital standard of living on their own.  Under the current law, durational alimony cannot exceed the length of the marriage and is used in marriages where bridge the gap or permanent alimony may not be appropriate, such as a marriage of moderate duration (over 7 years and under 17 years).  If you have questions about how alimony may affect you, contact Douglas Law and speak to one of our experienced family law attorneys today.